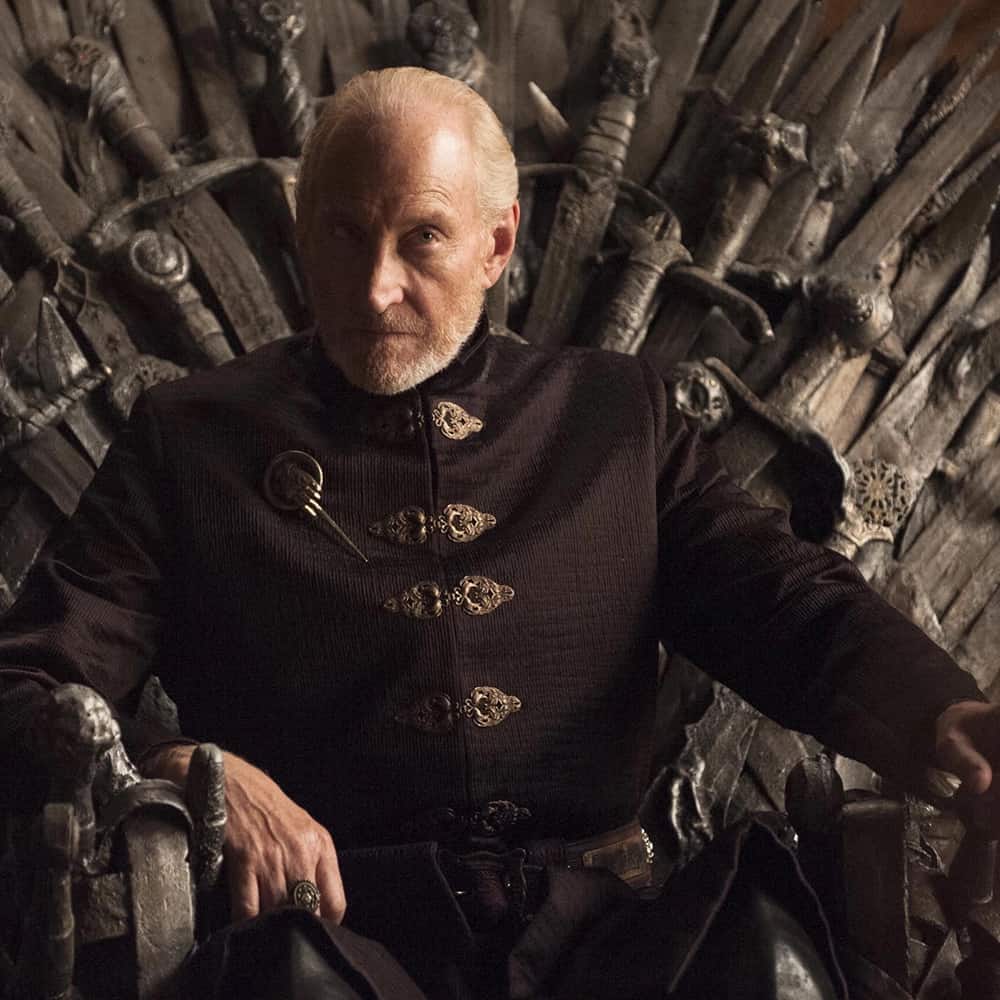 Charles Dance is an English actor, screenwriter, and film director. Dance typically plays assertive bureaucrats or villains. Some of his most high-profile roles are Tywin Lannister in HBO’s Game of Thrones (2011), Guy Perron in The Jewel in the Crown (1984), Sardo Numspa in The Golden Child (1986), Dr. Jonathan Clemens in Alien³ (1992), Benedict in Last Action Hero (1993), the Master Vampire in Dracula Untold (2014), Lord Havelock Vetinari in Terry Pratchett’s Going Postal (2010), Alastair Denniston in The Imitation Game (2014) and William Randolph Hearst in Mank (2020).

He played the role of Tywin Lannister in HBO’s Game of Thrones (2011), based on the Song of Ice and Fire novels by George R. R. Martin. 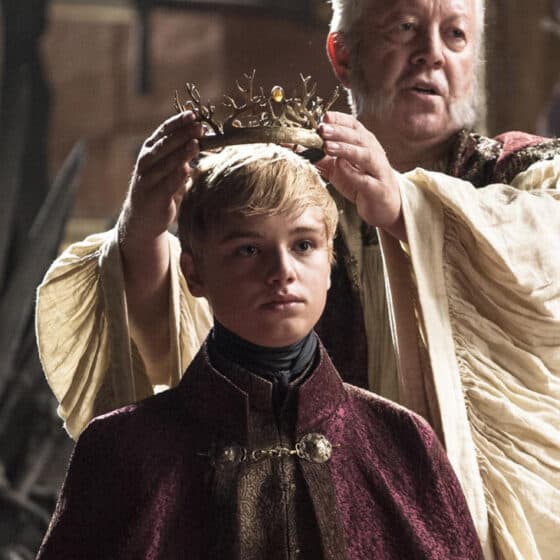