Chris Barrie was born Christopher Jonathan Brown on March 28, 1960, in a British military hospital in Hanover, Germany. He was brought up in Northern Ireland and was a boarder at Methodist College Belfast. He was Head Boy in his final year and played the lead in a “Dial M for Murder” production. He started a business course at Brighton Polytechnic but dropped out. After working at various jobs and developing his impressionist skills, he decided to shift careers to television and film.

This association with Rob Grant and Doug Naylor later caused the two of them to have him audition for Red Dwarf (1988). A few years after the beginning of Red Dwarf (1988), he brought life to another character in the sitcom The Brittas Empire (1991). 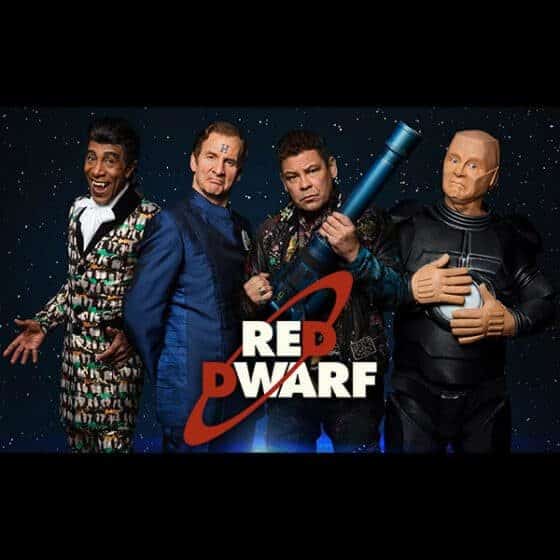 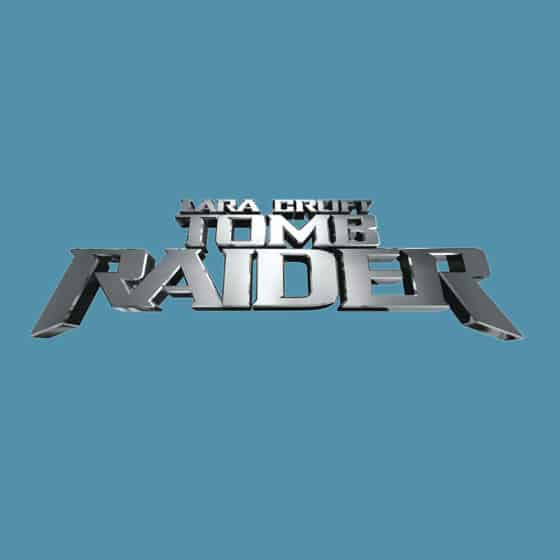