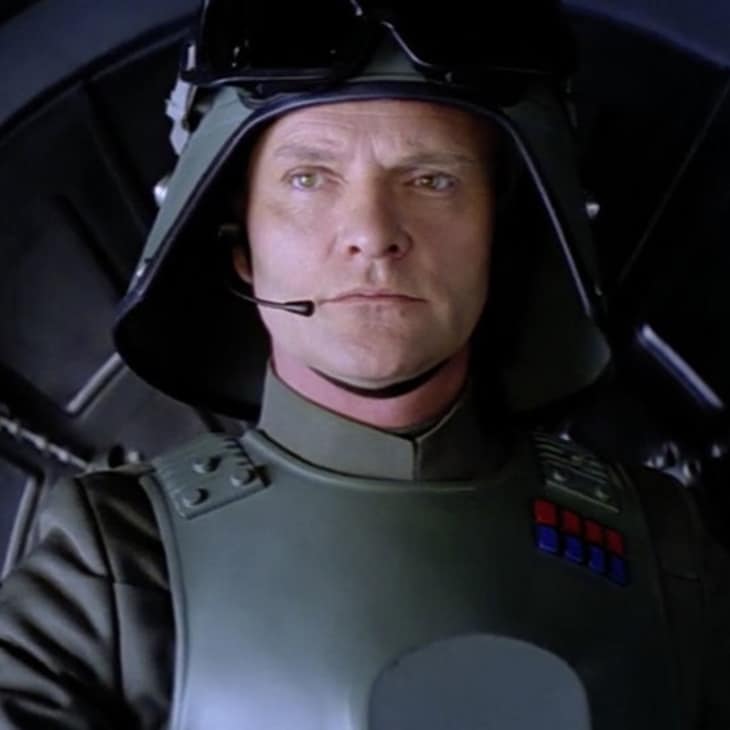 Julian Glover CBE is an English classical actor, with many stage, television and film roles since commencing his career in the 1950s. He is a recipient of the Laurence Olivier Award and has performed many times for the Royal Shakespeare Company.

Glover’s well-known film roles have included General Maximilian Veers in The Empire Strikes Back (1980), Aristotle Kristatos in For Your Eyes Only (1981), Brian Harcourt-Smith in The Fourth Protocol (1987) and Walter Donovan in Indiana Jones and the Last Crusade (1989). He also voiced the giant spider Aragog in Harry Potter and the Chamber of Secrets (2002).

Glover has also appeared frequently on television, especially in Britain, including guest appearances in cult series such as The Avengers, The Saint, Thriller, Doctor Who, Blake’s 7 and Remington Steele. He played the recurring supporting role of Grand Maester Pycelle in HBO’s Game of Thrones (2011—2016) and appeared as General Beauvilliers in the BBC drama Spies of Warsaw (2013). 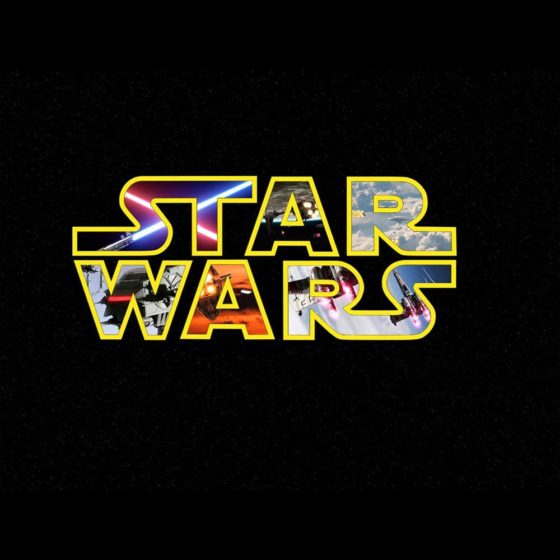 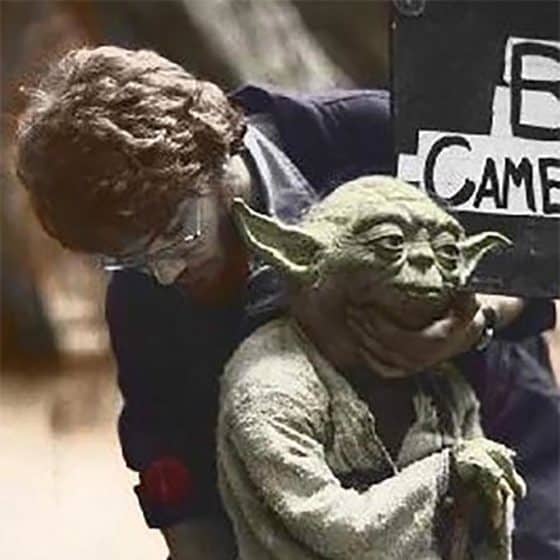 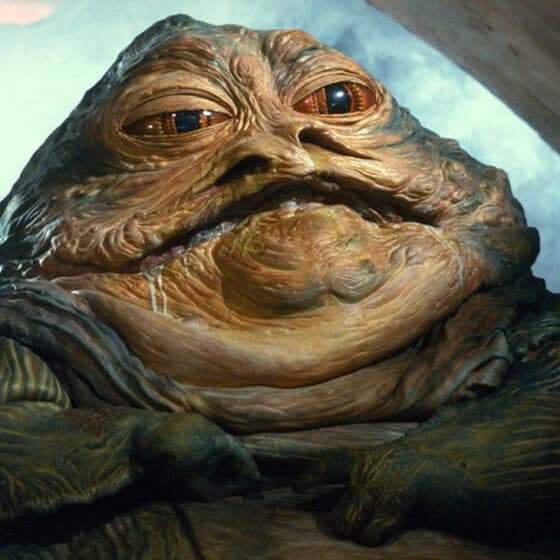 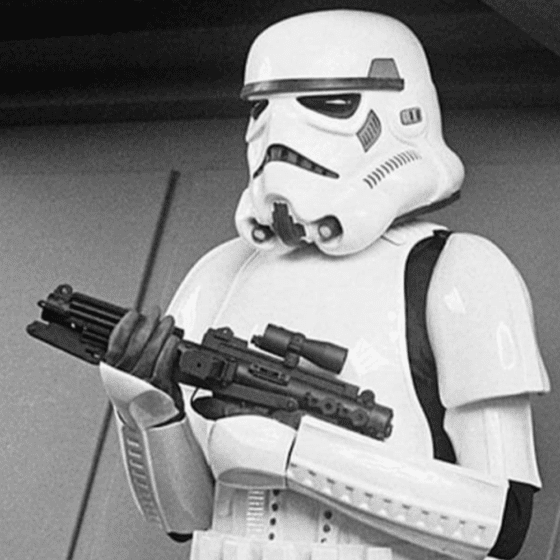