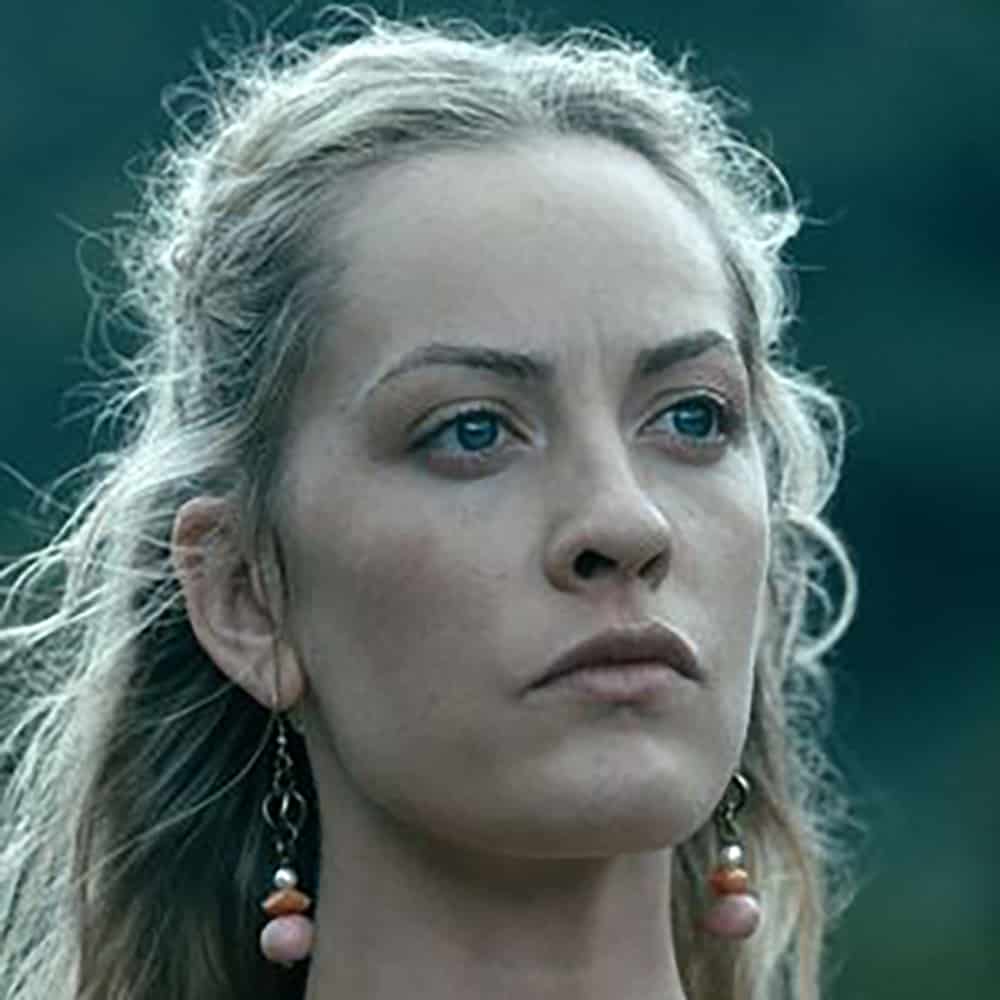 Lucy Martin is a British actress, best known for her role as Ingrid in History channels TV drama – Vikings. She also played Penny in the TV show Riviera, and will be starring in 3 feature films said to be released later this year.

Lucy was born in Solihull – West Midlands. She is the third of four children, her father Scottish and her mother English. She attended a local secondary school in Knowle until the age of 16, Was then awarded a scholarship on the Musical theatre course at Tring Park school for the performing arts, and at 17 years old got herself a part in ‘Dirty Dancing’ on London’s West End. She then went on to tour around the world in ‘Mamma Mia’ and came back to the West End at 21 to play the role of Lorraine in ‘Jersey Boys’.

After performing primarily as a dancer and singer on many different platforms Lucy turned her full focus to acting. She landed her first Tv role as Penny in the series ‘Riviera’ Shortly following this Lucy was offered the part of Ingrid in the TV series Vikings. Since finishing Vikings she has starred in 3 Feature films all of which are to be released in 2021. 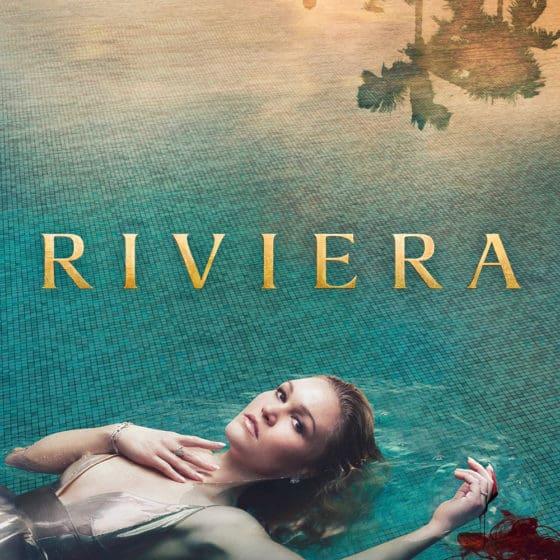 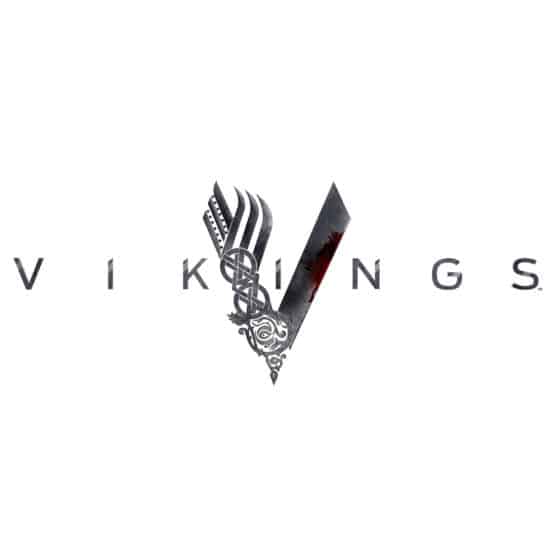