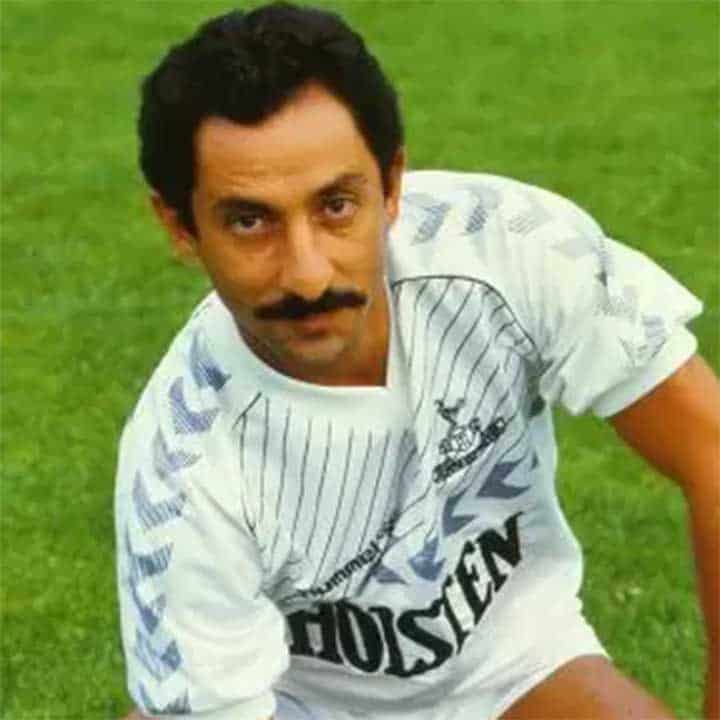 Osvaldo César Ardiles, often referred to in Britain as Ossie Ardiles, is an Argentine football manager, pundit and former midfielder who won the 1978 FIFA World Cup as part of the Argentina national team. He now runs his own football school in the UK called the Ossie Ardiles Soccer School. A competitive and skilled midfielder, Ardiles became a cult hero in England, along with Glenn Hoddle and compatriot Ricardo Villa, as a player for Tottenham Hotspur. After retirement, Ardiles began his management career in England, coaching Swindon Town, Newcastle United and West Bromwich Albion, before returning to Tottenham to become the first Premier League manager from Argentina. As manager of Spurs in the mid-1990s, he played several matches utilizing a formation that had five forwards,[citation needed a formation that had not been used in English football since the 1950s. During his career, Ardiles has also coached in Mexico, Croatia, Japan, Syria, Saudi Arabia, Malaysia, Paraguay and his native Argentina. In Ireland, he is a pundit for RTÉ Sport.

Ticket Info
Discuss on our Forum 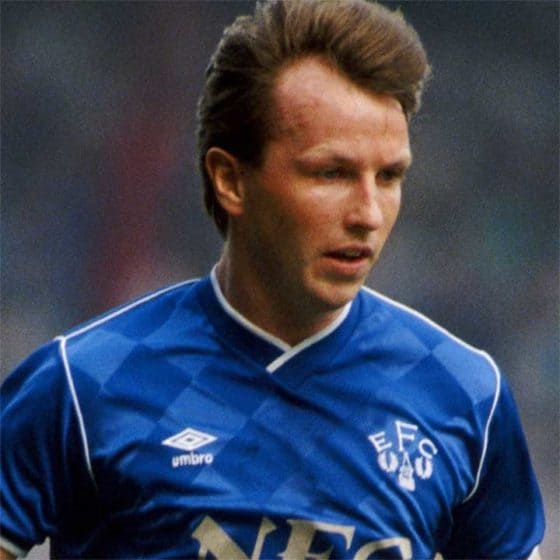 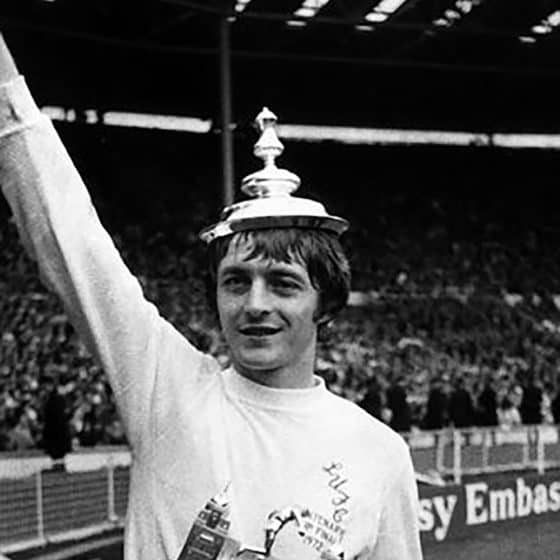