This guest attended a previous event. 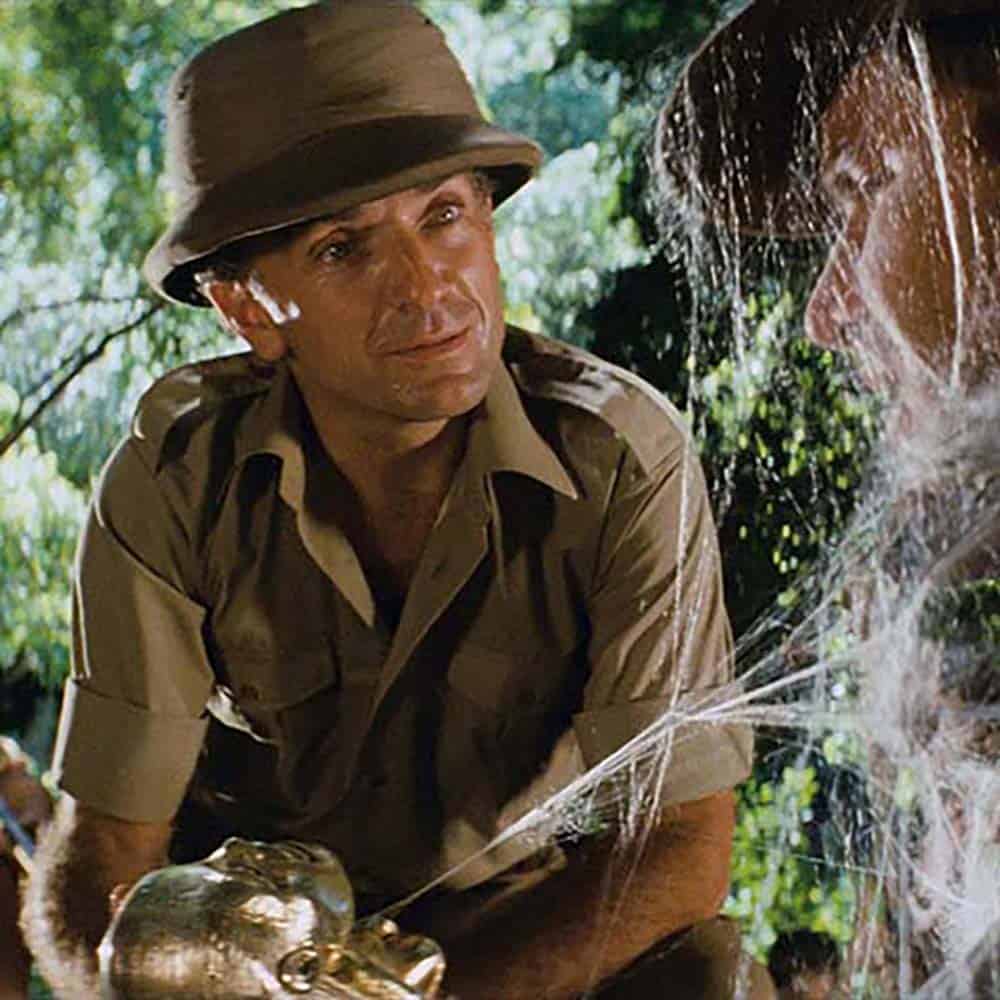 Probably one of Britain’s most underrated actors, Paul Freeman has accumulated literally hundreds of screen credits over several decades, most notably as the main villain in the Steven Spielberg classic Raiders of the Lost Ark (1981), and he has worked extensively in the theatre, but he has managed to avoid becoming a star or even a household name in his native UK. His hypnotic good looks and talent for accents have often seen him cast as villains.

He originally worked in advertising and then he trained as a teacher, while he participated in amateur dramatics as a pastime. As a professional actor he gained extensive experience performing in repertory in England and Scotland and landed small roles at the Royal Court Theatre. He is also a founding member of the Joint Stock Theatre Company. He acted at the National Theatre and began to get roles on British television. Films included The Long Good Friday (1980) (starring Bob Hoskins) and The Dogs of War (1980) (starring Christopher Walken). His work was noticed by American director Steven Spielberg, who cast Freeman as French archaeologist Rene Belloq, Harrison Ford’s charismatic but utterly selfish rival in the blockbuster Raiders of the Lost Ark (1981). He had expected to appear in the next Indiana Jones movie, but Spielberg and George Lucas decided on a different story. Nevertheless, his portrayal of Belloq guaranteed him good work in the following years, during which he continued to showcase his command of dialects and chameleon-like ability to disappear into roles, such as the deliciously evil Professor Moriarty in the Michael Caine comedy Without a Clue (1988).

IMDB Biography
Discuss on our Forum 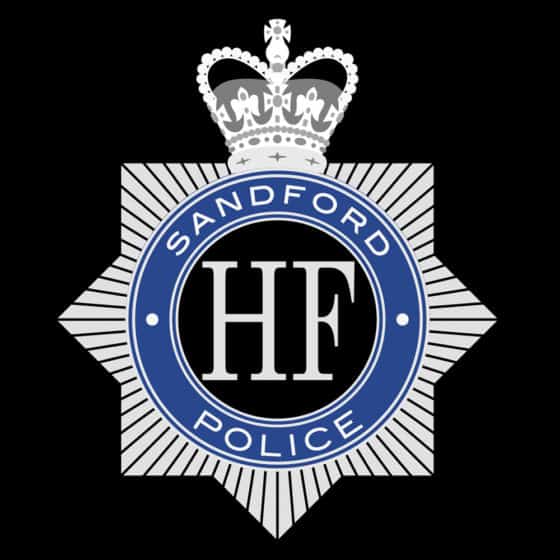 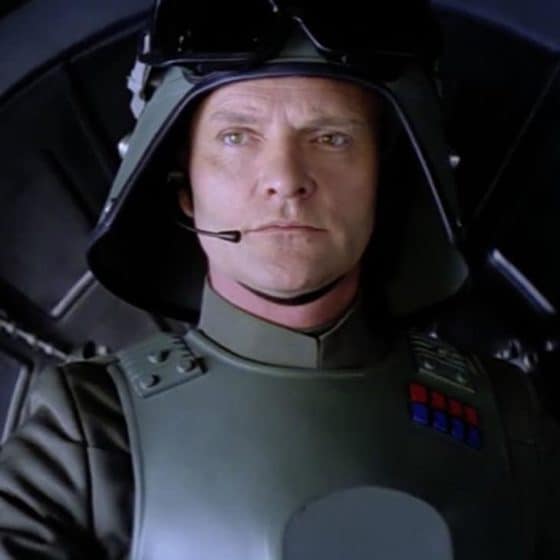