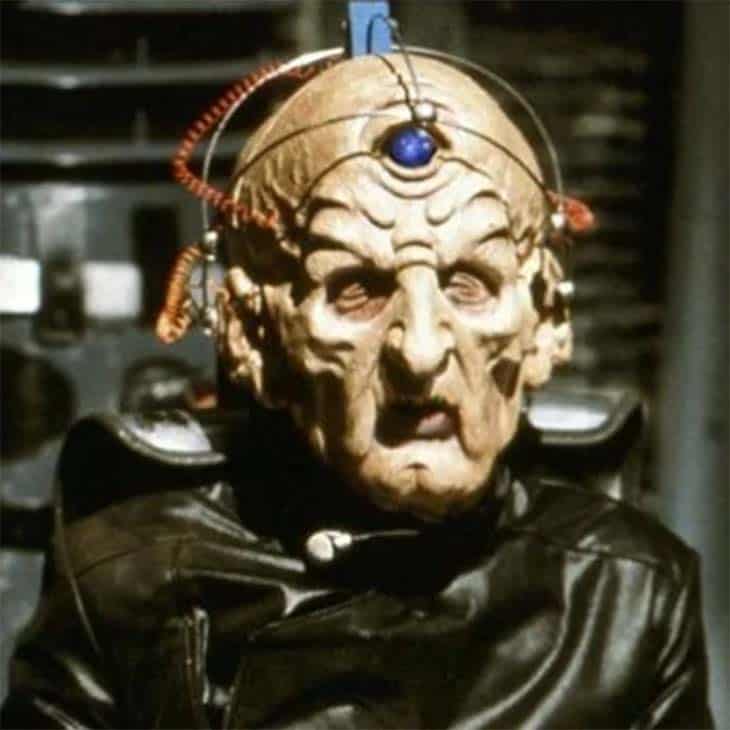 TERRY MOLLOY has been a constant contributor to all areas of the entertainment media over the last 50 years!

With numerous stage productions as both actor and director, a long list of film and television credits as well as a phenomenal catalogue of audio work, including both National and International awards for his work on radio…he has perhaps become most well known, over the years, for playing the “nemesis” of Doctor Who in the persona of DAVROS…creator of The Daleks, on both TV and Big Finish Audio Productions. Most recently with Tom Baker, Paul McGann, Colin Baker and David Tennant.

His radio work is best noted from his continuous portrayal of ‘Mike Tucker’ in THE ARCHERS since 1973.

The Pandemic Lockdown in 2020 prompted him to install a recording studio in his home and since then he has been very busy remotely recording audio dramas, audio books, commercial voice overs and providing voices for online games apps. 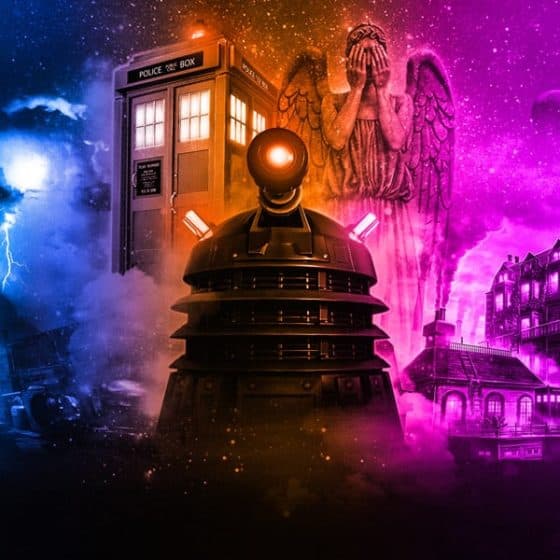 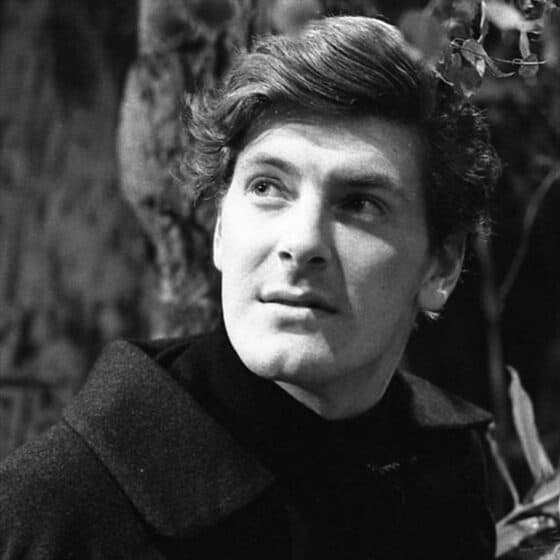 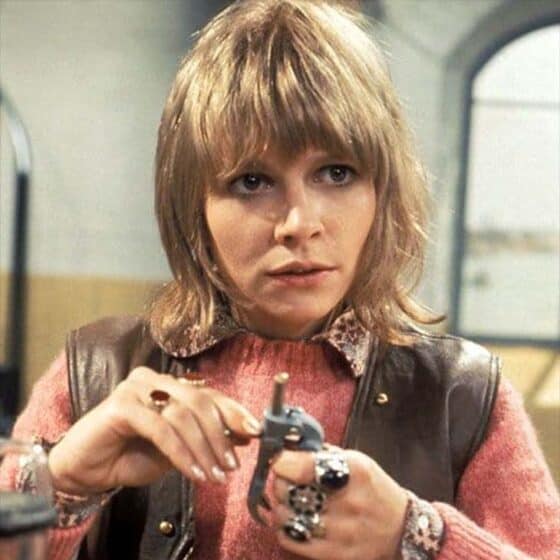 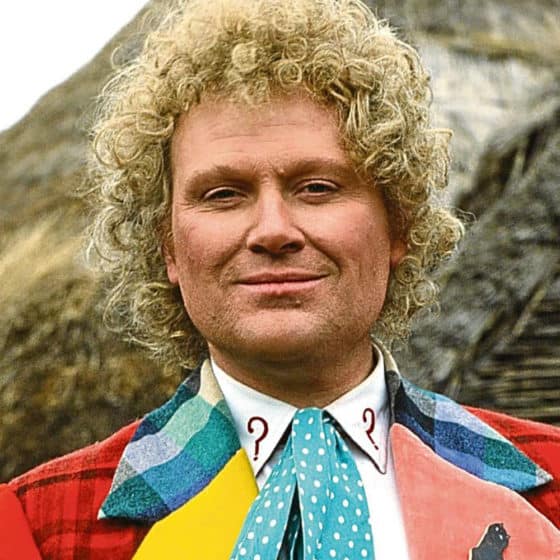