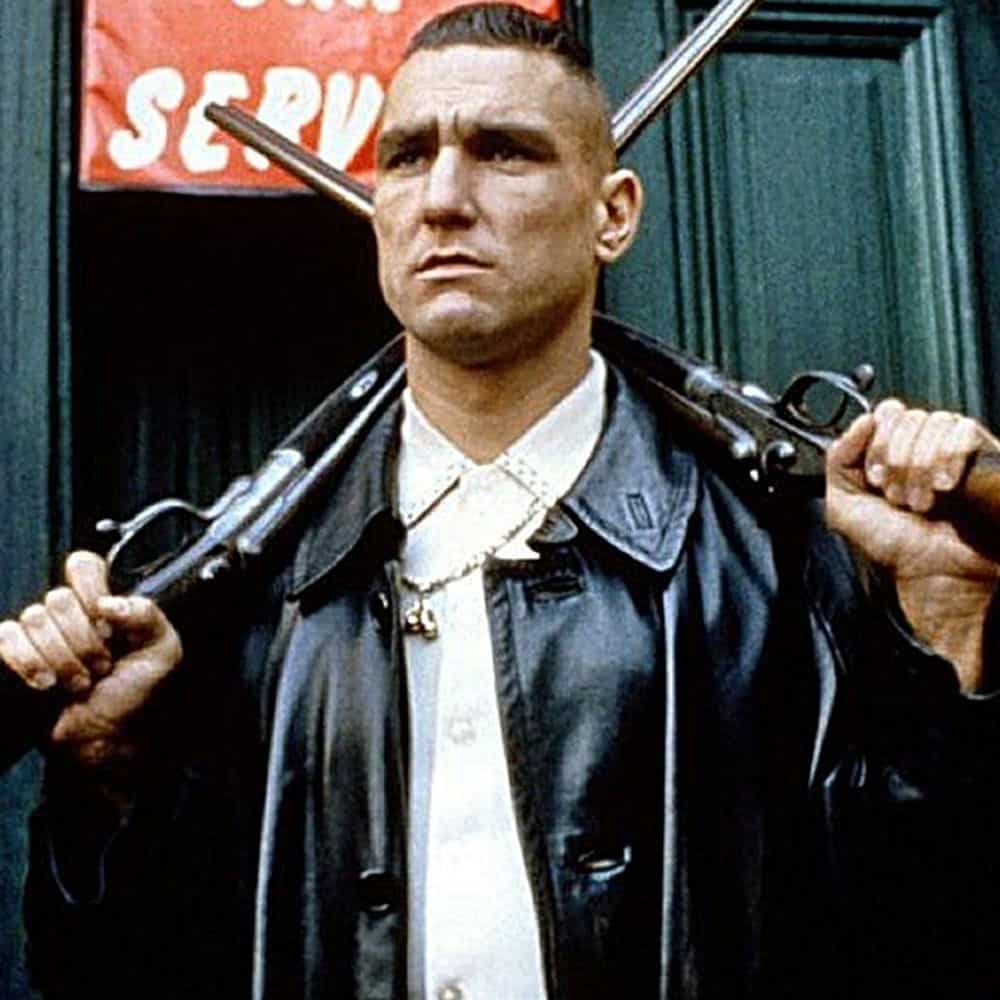 Vincent Peter Jones is a former professional footballer, British actor and presenter. Jones played professionally as a defensive midfielder from 1984 to 1999, notably for Wimbledon, Leeds United, Sheffield United, Chelsea, and Queens Park Rangers. He made his first acting appearance in the British comedy/thriller, Lock, Stock and Two Smoking Barrels (1998), at age 33, although he had previous presented a video on football’s hard men (for which he was censured by the Football Association).

He starred in the blockbuster, X-Men: The Last Stand (2006), as “Cain Marko”, also known as “The Juggernaut”. Prior to that, he played the scowling soccer coach illustrating both his likability and comedic side in Dreamworks’ She’s the Man (2006), with Amanda Bynes. Other projects include a lead role in Johnny Was (2006), starring Roger Daltrey, Eriq La Salle and Lennox Lewis, and he also appears in the independent feature, The Riddle (2007), starring Vanessa Redgrave and Derek Jacobi. 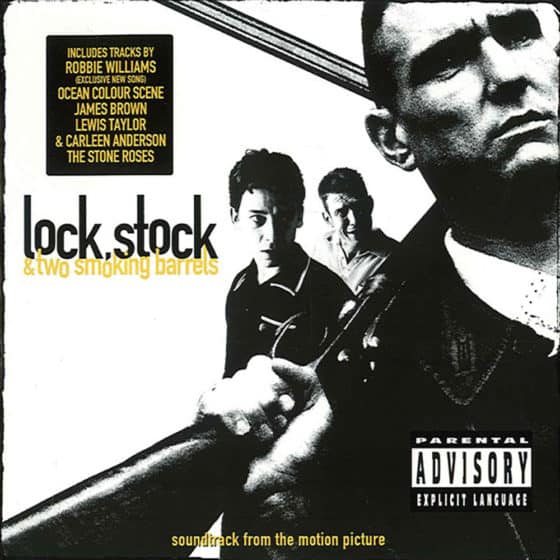 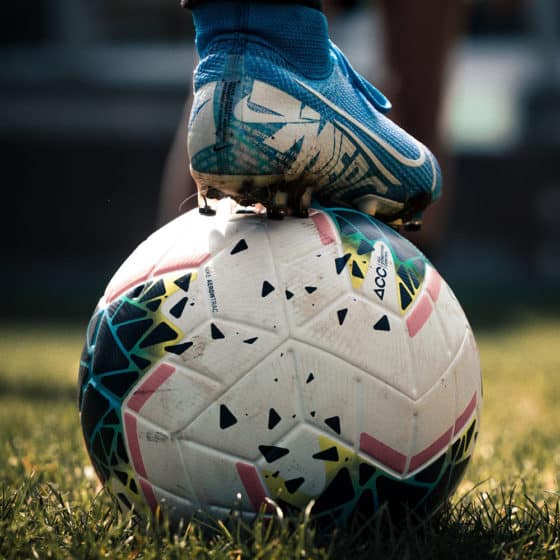 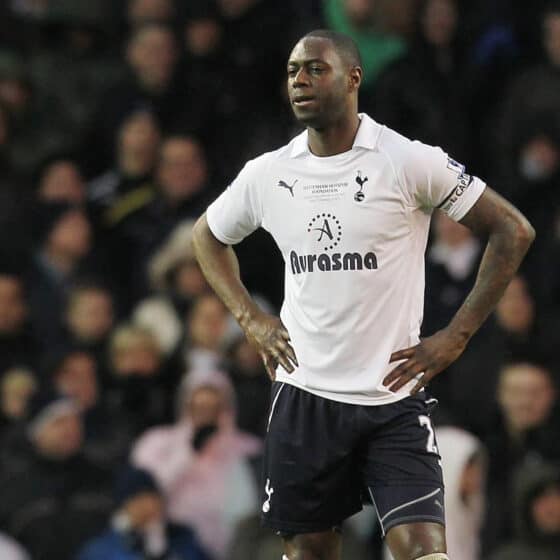 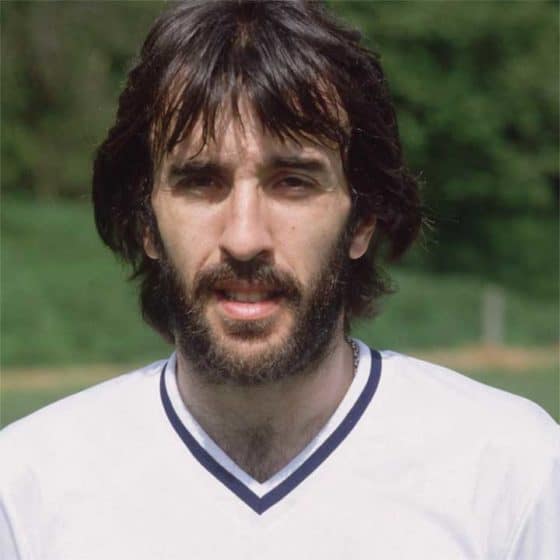