A place for all things comics! Meet the pros, collect rare issues and even take part in master classes. Everything for the comic fan can be found here! 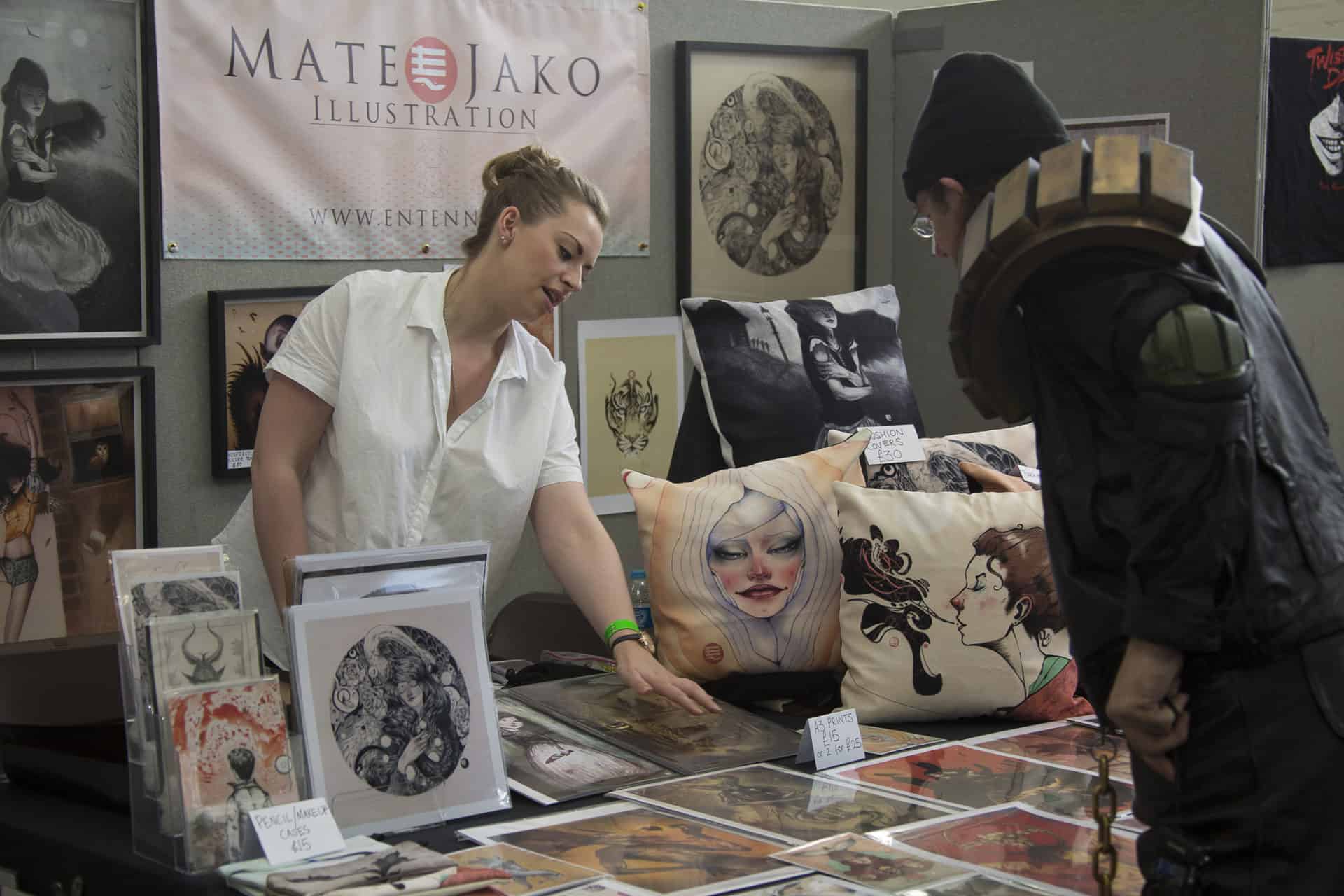 There is a sixth dimension beyond that which is known to man. It is a dimension as vast as space and as timeless as infinity. It is the middle ground between light and shadow – between science and superstition; between the pit of man’s fears and the sunlight of his knowledge. It is the dimension of the imagination. It is an area that we – with apologies to Rod Serling – call the… “Comic Zone”.

An event within an event, the Comic Zone is a vast wonderland where fans and newcomers can explore the myriad worlds of sequential art. From superheroes to the cutting edge via such licenced titles as Star Wars, Star Trek, Buffy the Vampire Slayer, Game of Thrones and Transformers, all aspects of the art form can be found within. 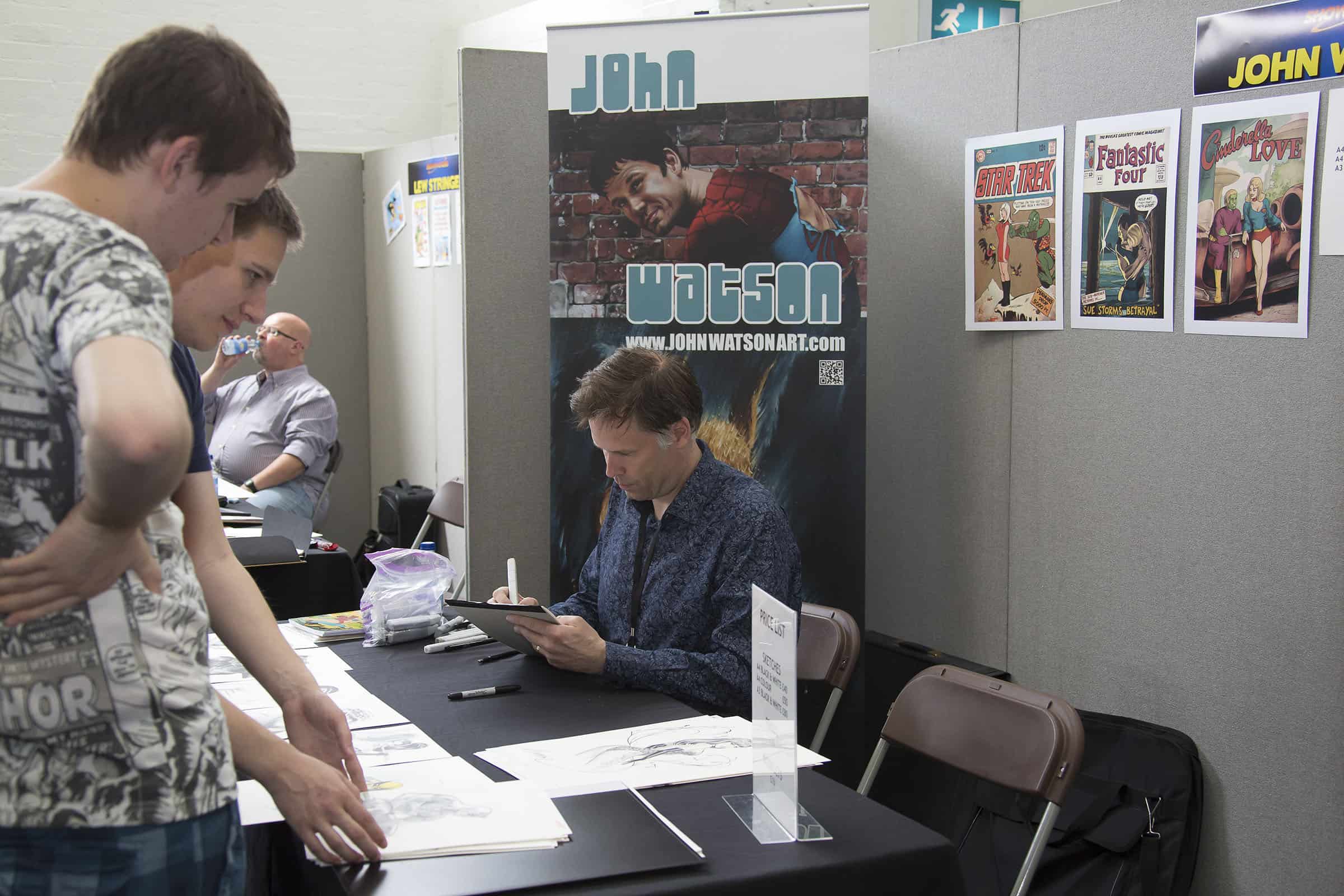 It’s also a chance to meet top writers and artists from around the world, to hear them talk about their careers or just get a favourite comic signed or buy a print or bespoke sketch.

SELL YOUR OWN COMICS

If you’re already producing your own comic, come along and sell it in the subsidised, dedicated area where other Rising Stars display their wares. For more information on exhibiting see our exhibitors page.